After several years of planning, the City of Miami is finally moving forward with its long-awaited plan for revitalizing Downtown by revamping the Flagler Street corridor.

The Downtown Flagler Street project’s principal objective is to return the cultural and commercial viability of Flagler Street by improving and beautifying the corridor, transforming it into a popular destination that will serve local businesses and families, revitalizing the Downtown Miami area.

The first section of the project is expected to be completed in nine months, with the entire project taking about 30 months to complete, according to the City of Miami’s Office of Capital Improvements (OCI).

The revitalization plan includes the following, among other initiatives: 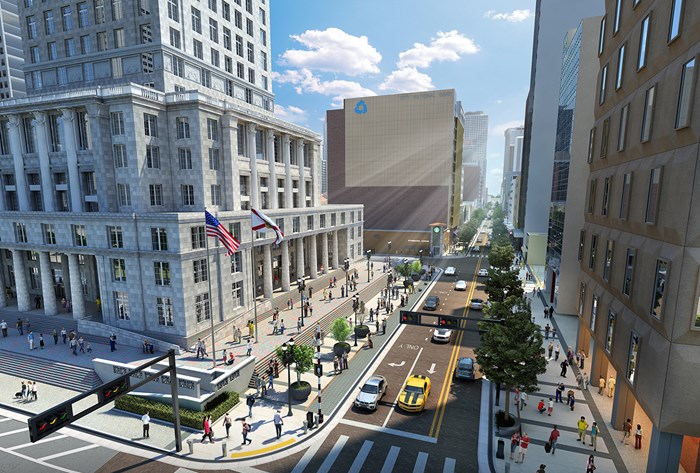 Access to businesses will be maintained during construction to protect and support local businesses. And Miami’s Downtown Development Authority Executive Director Christina Crespi also described plans to provide grants to assist Flagler Street businesses, as well as several initiatives designed to maintain foot-traffic into the area, such as sidewalk seating options for restaurants and marketing efforts that will include music as a way to entice people into the neighborhood. 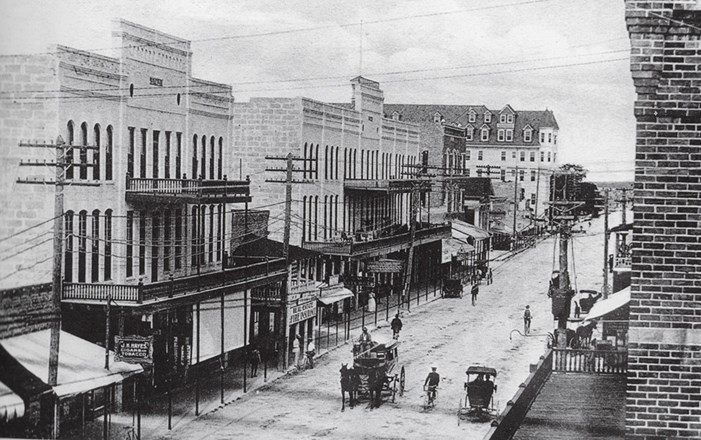 Interest in the revitalization of Downtown Miami has been growing since plans were announced to develop the new Waldorf Astoria in the area, slated to become the tallest building in the Miami skyline and the tallest residential building in Florida.

Additional plans to revitalize the area include converting the historic Walgreens building at 200 E. Flagler Street into a Julia & Henry’s food hall with some 29 food and beverage tenants. Built in 1937, the building will accommodate a three-story food hall featuring a rooftop restaurant and a nostalgic speakeasy in the basement. The city's Historic & Environmental Preservation Board has approved the project.

Additionally, New York-based developer Time Century Holdings secured a $23.6 million construction loan to renovate the Metro Mall into a luxury jewelry center. He is working with Kobi Karp on the design.