The former Miami Herald site is being used in a multi-year deal to build an events center, while Genting moves forward on the site's marina, and stays committed to its original goal of a gambling mecca.

What exactly is happening to the three billion dollar Resorts World Miami megaproject, which would have had the biggest casino in the world? The project has been in the planning stages for years despite casino giant Genting’s failure acquire a gambling license for the site. Although the public hasn’t heard much about the project lately, Genting has already invested hundreds of millions of dollars into the project already and is showing no signs of stopping as it maintains a laser-like focus on the goal.

Earlier this year, Genting announced a partnership with Live & Loud, a local events company, to starting bringing live events to the Resorts World site in the middle of downtown Miami. Since it looked like they wouldn’t be able to build their casino for at least a few years, they were finally going to do something with the site. Genting told South Florida Business Journal "We are confident that Loud and Live, a national leader in the live events, marketing and entertainment industry, will establish the property as one of the top waterfront destinations in South Florida to host premier local, national and international events.”

"With its impressive offerings of large-scale space, waterfront setting, stunning views and a central location, Herald Plaza is an ideal event site for lifestyle brands, entertainment, sports properties and global corporations," Loud and Live CEO Nelson Albareda said to SFBJ "We look forward to securing Herald Plaza its place on the shortlist of the best event venues internationally, and partnering with Resorts World to do so.”

The Loud & Live deal was announced in January. Art Wynwood reused the site early in the year, reoccupying the tents used by Art Miami, but little has happened since. This however, establishes a significant partnership with a major local player, Loud & Live; a move which may show a change in tact on the part of Genting. In the early days of the effort to build Resorts World, Genting tried to bring in gambling by brute force. Now, with partnerships and continued lobbying efforts, they’re being strategic. 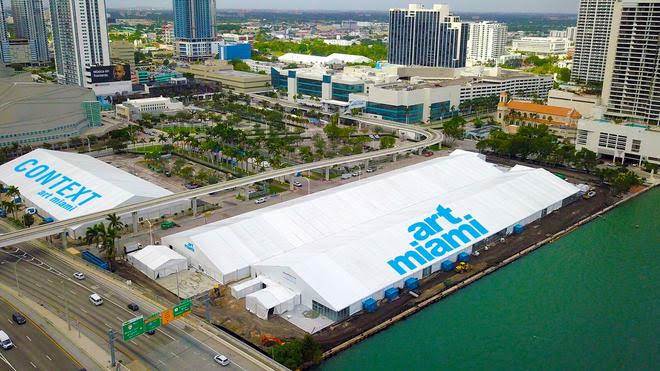 Also in January, Genting publicly announced they were moving forward with their marina plans. The city transfered bay bottom rights to the company. In February, Genting announced they would host the Miami Yacht Show at the new marina, after it moved from Watson Island. This is another partnership Genting appears to be using to raise the profile of the site and improve their public image.

They were denied the transfer of a gambling permit from Gulfstream Park, and yet the company continues to strategically pour money into efforts that can advance their goal. Their lobbying expenditures in Tallahassee are huge. More recently this year, Genting expressed interest to the city in investing in Baylink. Every now and then Genting announces a new project, like the hotel over the Omni, to excite locals and keep the main project alive. Last year they restored the historic Shrine Building, which may have been an effort to raise goodwill in the city.

We think that all of these things that Genting is doing is in pursuit of its original goal of building a megacasino resort. They are either biding their time, or working on aspects of the project that advance their goal, like powerful local partnerships.

Up in Tallahassee, Genting continues to lobby the State of Florida to legalize gambling as well. In the first quarter of 2018, Genting paid $53,000 in fees to a Tallahassee-based lobbying firm. Genting is obviously not going anywhere.

Genting is still lobbying for their main goal, while dangling the occasional carrot at the public. Then there was the plan to build a hotel over the Omni bus stop, which was approved early last year. Since then the public hasn’t heard a word about it. Could Genting have just been attempting to secure control over the valuable airspace? Finally, Genting lately showed interest in funding Baylink, the cross-bay rail connection that has been on the city and count to-do list for years. Genting’s real motives behind that are anybody’s guess, and the answer probably has to do with gambling. 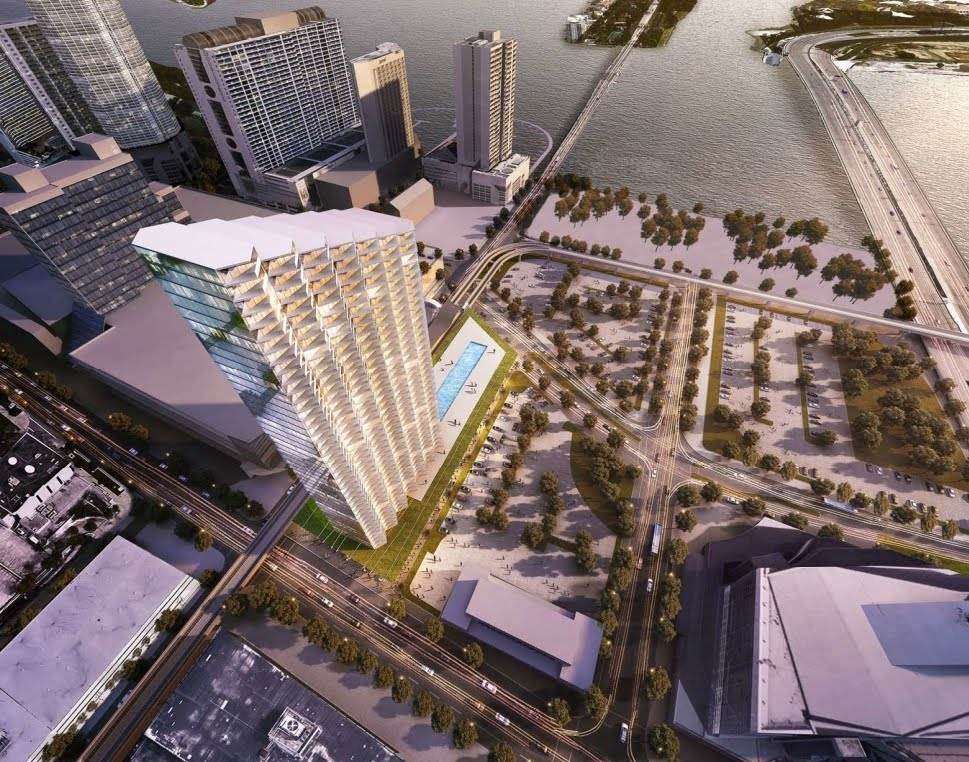 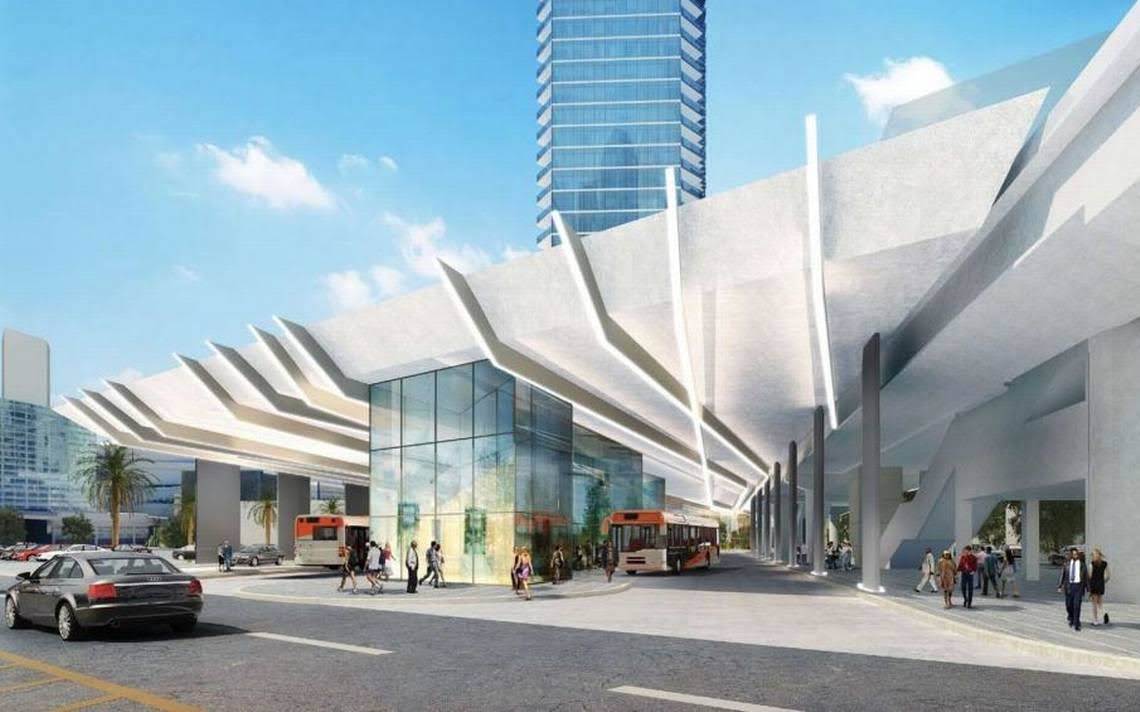