It’s great to see you on the other side of Irma! The worst is over and it’s time to take stock of her effects on Miami. Surprisingly, barring the expected power outages, downed trees, some flooding and a couple of cranes falling, Miami truly survived this one. Not even a month in, I’m proud to say the city is 100% back in business!

Thanks to Miami’s building codes – which are some of the best in the country – no catastrophic damage has been reported. Most condos these days come with hurricane-proof doors and windows, so even all glass buildings stayed intact. The majority of the buildings under construction withstood the storm fine, with a couple of falling cranes causing negligible damage (They need laws forcing developers to take them down before a hurricane comes!). Flooding, which was caused primarily by the storm surge (as opposed to flooding from rain) receded quickly too after Irma had passed. And, the only reason some areas experienced extended power outages was due to downed trees. Neighborhoods like Coral Gables that have lots of trees were without power the longest. Many condos in Brickell and Downtown never lost power, or lost it for just a day or two.

With minimal or no damage to the buildings in Miami and the beaches, we’re actually looking at very little material impact on our real estate (and our popularity). While Irma will certainly have an effect on September and October numbers, I feel real estate activity will continue as usual in the following months, as people realize such hiccups are a small price to pay for living in paradise. 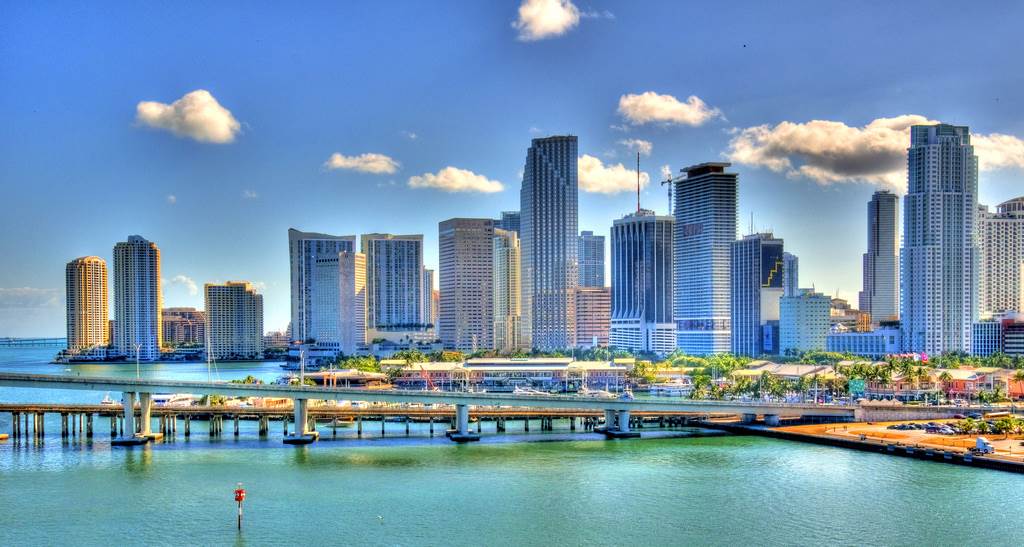