Although pre- and new construction developer sales have picked up in 2019 as compared to the past couple of years, the pace is not necessarily as fast as developers would like, and not all projects are benefiting from the uptick. While many of these new condo projects are averaging 89% - 92% unit sales, those remaining unsold units are currently totaling about 2,101 as of this writing, and developers are turning to inventory loans to capitalize on condos they’ve built that still remain unsold.

Developers have a choice to either reduce their prices to speed up sales, or take out an inventory loan and take a hit on carrying costs versus diminishing the value of their inventory. In Miami, many developers are doing the latter. We can also assume that the money from an inventory loan can be used to pay off other loans or invest in other ventures.

In one recent example, Alirio Torrealba, head of Coral Gables based MG Developer recently closed on a loan from BGI Capital for unsold units at Biltmore Parc, a luxury condo project completed in 2017 and still not fully sold. According to a company press release, MG secured a $7.75 million condo inventory loan to cover construction expenses on some 34 unsold condo units. 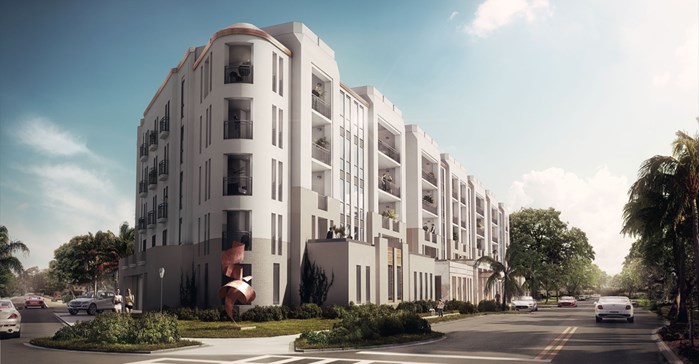 Biltmore Parc, a five-story development at 718 Valencia Avenue designed by Bellin & Pratt Architects, was completed in 2017 with 32 luxury condo units that include private elevators and expansive terraces with folding glass door systems. The unsold condo units range in price from $1.98 to $3.2 million.

In an attempt to increase unit sales on their Coral Gables projects in 2018, MG was offering buyers a move-in option with only 10 percent down and payment on the remaining 90 percent due at the end of the first year. MG Developer also owns two other developments in Coral Gables, 3400 Ponce and Villa Blanc, with four condo units each. 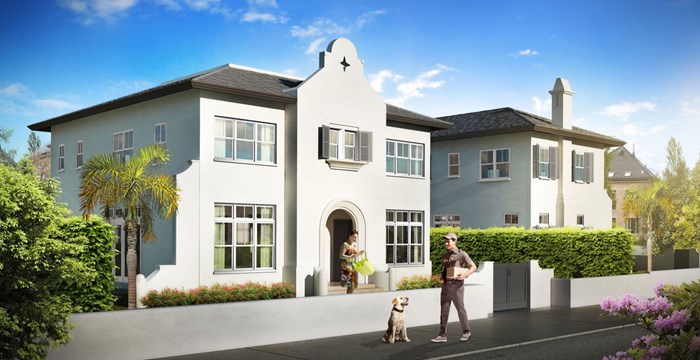 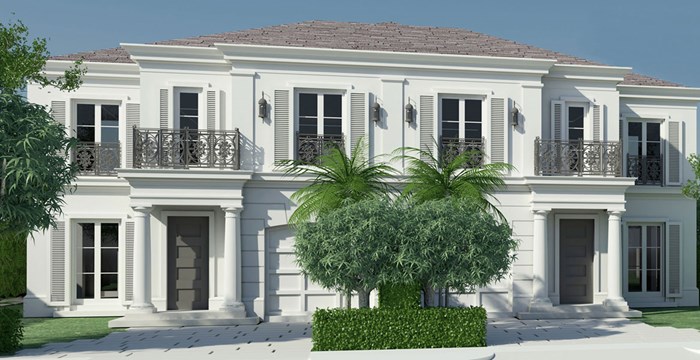 It is common for developers to seek condo inventory financing for the purpose of paying off construction loans, pull out equity from the project, and/or cover carrying costs of any units that still remain unsold. It’s also pretty easy to score those loans since they are being backed by completed condo units, versus a condo construction loan that is backed only by architectural plans.

A similar loan negotiation is taking place with the developers of One Thousand Museum in Downtown Miami.

The luxurious 84-unit One Thousand Museum tower, designed by Zaha Hadid, received its temporary certificate of occupancy this month, with closings scheduled thereafter. According to Lotus Capital spokesperson, the closings on pre-sold units help to substantially pay down the loan.

Other developers, such as Property Markets Group, took out a $39 million inventory loan for its Muse Residences in Sunny Isles, completed in 2017 and still not fully sold out. 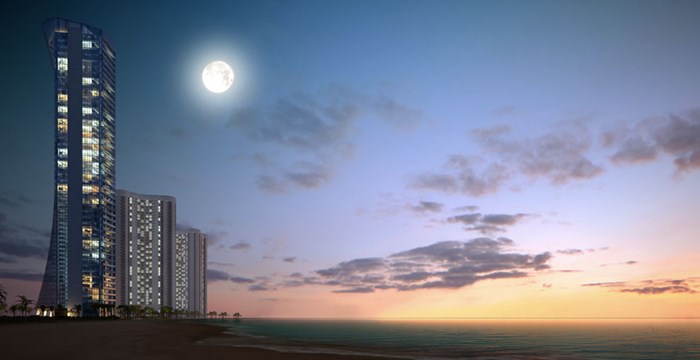 Are Unsold Units An Opportunity for Developer Close-Out Deals?

Yes, I think it is safe to say that some developers would like to sell their remaining condo units and move on, especially ones that are taking out condo inventory loans and thus have higher carrying costs on them. Typically the last remaining units in a developer’s condo inventory are where they make a majority of their profits, so they are keen to sell high but sometimes even more keen to finally bank their profits and move on. Feel free to reach out to us to assist you in negotiating a great deal on a newly constructed condo.