Ocean House has recently joined the ranks of condo buildings that are shouting out about Miami’s real estate success story from the rooftops. A year after its premier in October, 2011 and just about six months after having officially re-launched in May, 2012, the 125 Ocean Drive boutique-style building has already sold out two-thirds of its units. 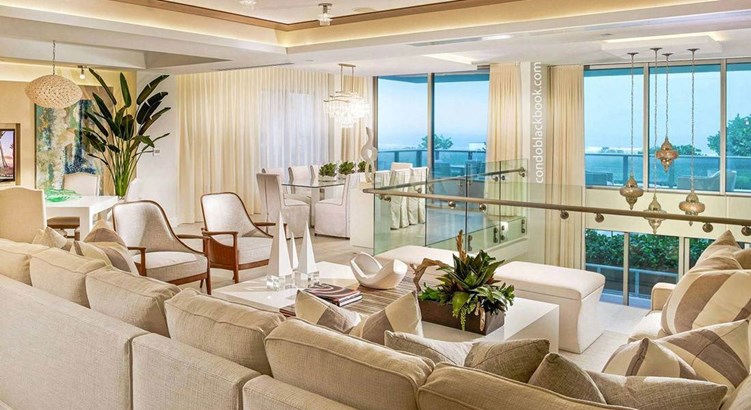 iStar Residential, owner and developer of this South Beach property, has made quite the comeback with its soaring sales ever since its property loan of $73 million went into foreclosure back in 2009. With 13 of its 28 residences being sold at an average price of $5.3 million per unit by October and one of the units fetching almost $6 million in September, here’s a look at possibly why buyers just can’t keep their hands off this South Beach property: