Describing South Beach, Mid Beach, and North Beach in Miami is like describing Downtown, Midtown, and Uptown in Manhattan. Each area has a huge variety of qualities that defines it from other parts of the city. Even though there are plenty of similarities. there’s enough to set them apart to make each major district of Miami Beach unique unto its own. So, let’s take a crack at describing the three main geographic areas of Miami Beach.

South Beach is the most touristy part of Miami Beach. South Beach has the most street life. It’s a perfect combination of compact urbanism, with lots of activity, lots of retail, and plenty of people on the streets, making walking around South Beach a delight.

In South Beach, the ocean to the east is the front porch, welcoming itself to the city along the wide expanse of Ocean Drive. Sure, traffic is the worst, but South Beach is for walking, not driving. Along the west and south sides, taller residential buildings line Biscayne Bay and Government Cut. 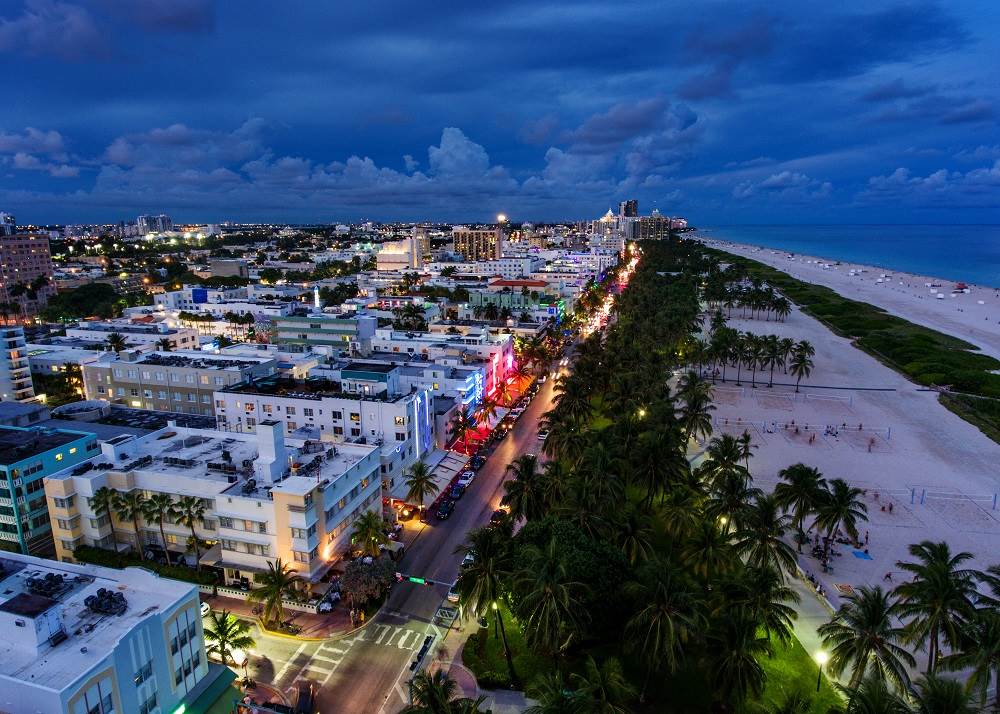 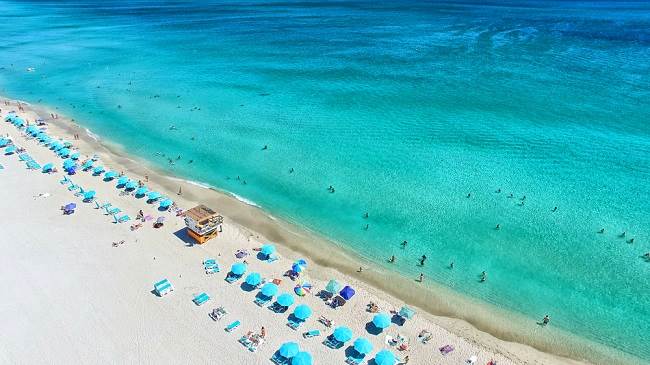 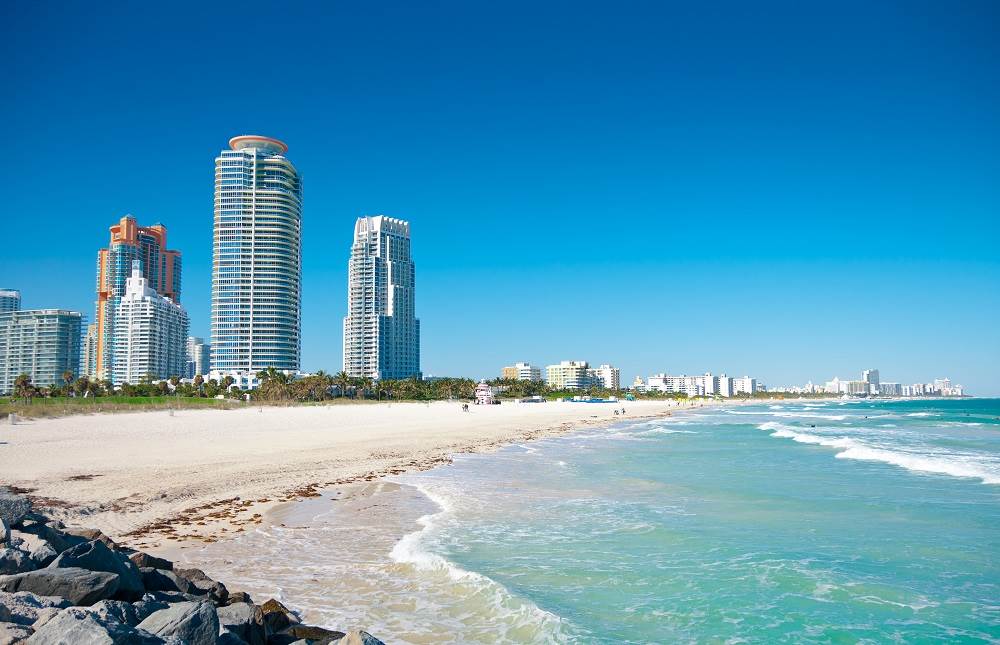 Mid Beach is a narrow sliver of urbanism divided from a wide swath of single family residential neighborhood by the Indian Creek waterway. South of the Fontainebleau Hotel, a landmark unto its own in the neighborhood, the streets are walkable and urban, although street life is less than ideal, and definitely bereft of the hustle and bustle of South Beach. However, it is getting more and more vibrant, and large pockets of extremely upscale development, like the Faena District and the Edition Hotel, have recently come in. North of the Fontainebleau, the sliver of urbanism becomes almost completely car-oriented, with large residential buildings isolating themselves from the street by wide driveways and high pedestals. 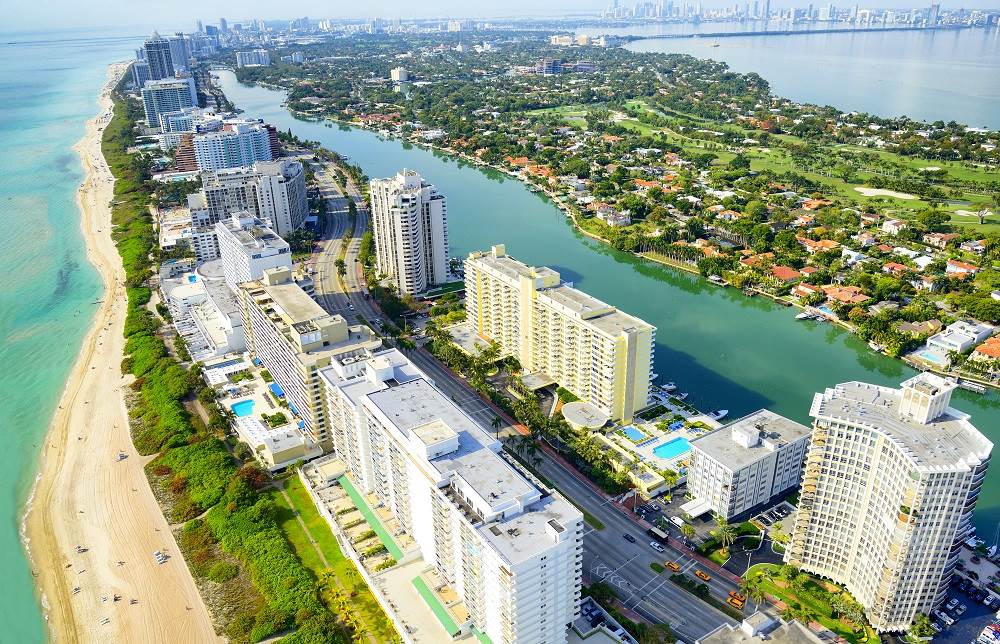 Like South Beach, North Beach has a huge variety of neighborhood scales intermingled with each other. Quiet and removed from the action, it’s also the most tailor-made for locals, and still has something of a small town feel. That town center aspect will only improve, as new development comes in. In fact, North Beach is about to undergo a major ‘town center’ revival. Street life is generally pleasant and only getting better, with sidewalk cafes and shops, although in some areas cars will drive around significantly faster, providing an obstacle to pedestrians. 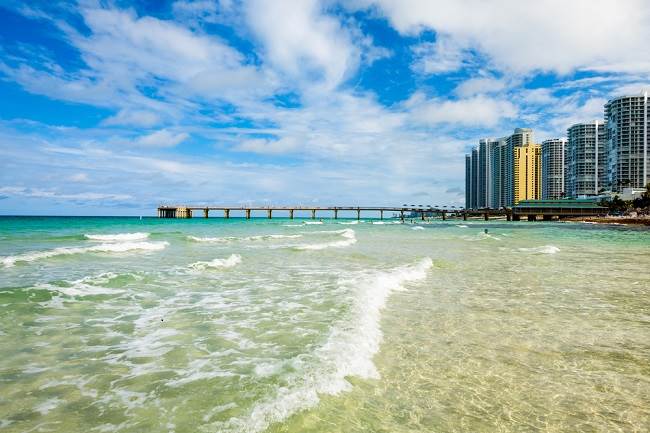