On Watson Island, now known as Jungle Island, the Flagstone Island Gardens development firm has been litigating with the City of Miami and winning. The firm is expecting a settlement exceeding $100M from the City so they can proceed with their $1 billion luxury Island Gardens marina and resort project.

After a Miami-Dade Circuit Court judge ruled in 2016 that the City violated a lease and illegally derailed the project for years, another ruled in March of this year that the City owes Flagstone more than the $1.5 million security deposit they paid on the project, due to "injury Flagstone suffered directly from the city’s years of delay." Flagstone is seeking a sum of about $122 million they claim to have invested in the project, which has been on the table for almost 15 years.

The Island Gardens project consists of a luxury resort hotel, with high-end retail and dining, and a waterside deck set in a tropical garden, all designed with 360° views of the Miami city skyline and Biscayne Bay. The Marina and garden Island Gardens Deck are already completed, and the spot is a popular destination for yachting aficionados from all over the world. With the goal of hosting the world’s biggest yachts, the Island Gardens Marina is the only one of its kind in North America designed exclusively to dock mega-yachts as large as 550 feet in length.

The resort component of the project, which has been moving forward slowly, is expected to proceed more rapidly once the final settlement is determined. 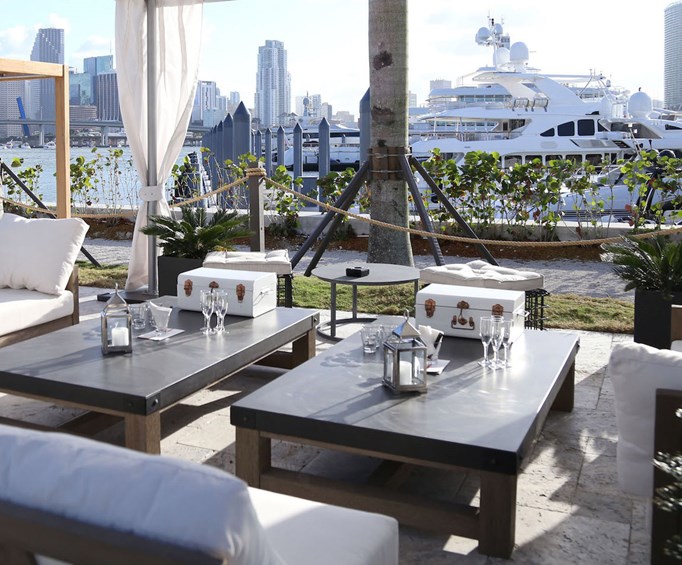 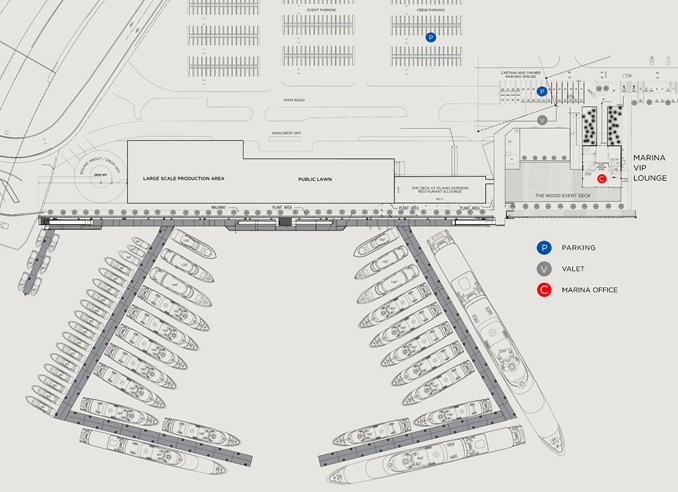