Miami’s Next Major Art Museum Will be Unveiled Next Month

Three or four years ago Bruce Berkowitz, the head of Miami-based Fairholme Capital, an investment fund, undertook the creation of a new contemporary art space much like many of Miami's other privately-owned art museums. The art within would be particularly spectacular though. Located on Biscayne Boulevard in Miami's Edgewater neighborhood, it would house two particularly important, incredible, and gigantic works of art: James Turrell’s Aten Reignand Richard Serra’s Passage of Time, along with many other works in his collection. 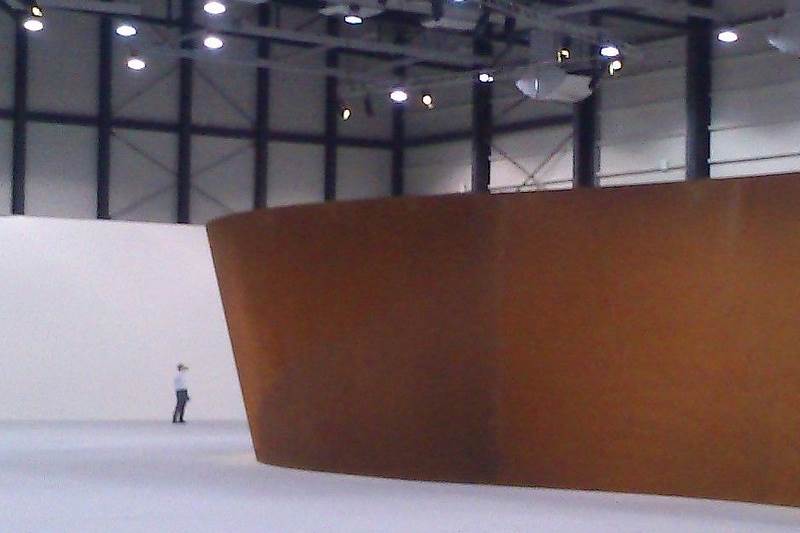 Turrell’s light sculpture had just recently drawn record crowds to the Guggenheim Museum in New York, where it completely filled the Guggenheim’s famous atrium. Serra’s sculpture was a 200-foot long curlicue of steel that viewers could get lost exploring. The fact that both would be permanently installed in Miami sent local art lovers atwitter. The first two levels would house the museum, and another three would contain the new Fairholme Fund headquarters. But the building was oddly shaped, and to many felt too stark and imposing. The word ‘fortress’ was used frequently. 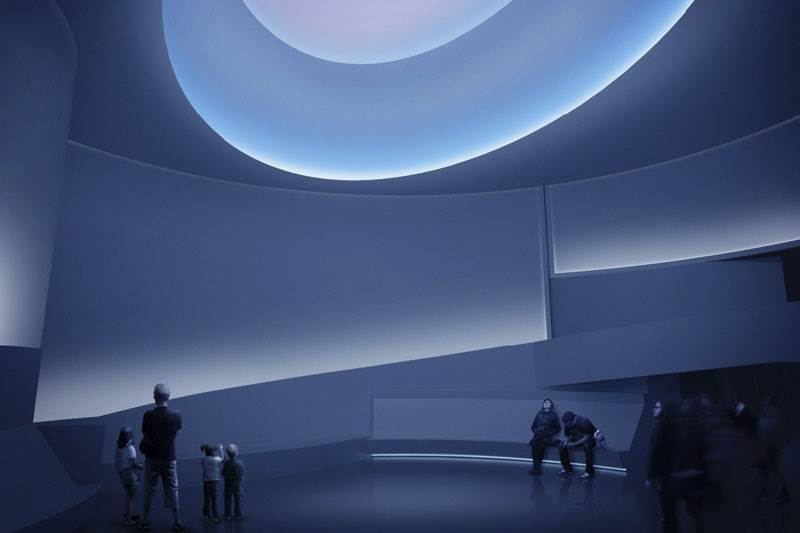 After lots of excitement, and much consternation with City of Miami zoning officials, who totally misunderstood it, first denying and then approving it, the project stalled. Berkowitz threw up his hands in frustration and threatened to sell the land.

About a year after Berkowitz said ‘bye,’ it was revived, with a big announcement coincidingwith Miami Art Week 2017. Chloe Berkowitz, his daughter and the President and Founder of the nonprofit, was handling the entire project. However, the most significant change was that Rene Gonzalez replaced Arquitectonica as the architect and the building would be entirely redesigned. The program is simpler too, with the entire building devoted to art. Fairholme Capital itself will not be moving in.

The Berkowitzes and Gonzalez have spent this last year working on the design and, according to publicists representing both of them, will be making another big announcement at this year’s Miami Art Week, in December. And this is the big one. The project’s new Rene Gonzalez design will finally be unveiled, along with its new name: the Berkowitz Contemporary Foundation.