We’re back with the latest in Miami’s pre-construction condo market. This July, Genting finally showed some movement by filing for two permits for the old Miami Herald site. Tibor Hollo and P&O Global Technologies came back with revamped plans for their proposed condo towers. L’Atelier managed to nab its construction loan, while the Verzasca Group backed out of building a condo tower. Have a look below for these and more developments on the pre-construction condo front in Miami:

Sitting on a quiet corner in Brickell, the 10-story, 81-unit development has gained a brand-new, on-site sales gallery. TSG Paragon Development brings about this unique condo project to 201 SW 17th Road. With only a handful of state-of-the-art residences, each finished unit boasts of spacious balconies, Italian kitchens, designer fittings and walk-in closets. Residents also get access to a personal fitness advisor, Ana M. Sanchez, events on the rooftop sundeck exclusively planned by EventsbyArianna, and nature personally curated by La Petite Fleur. Although boutique, the project finds its roots in the ideology of living big.

Tibor Hollo’s Edge on Brickell has submitted revised plans for approval. The number of condos has been reduced from 130 to 70 to make room for the addition of its hotel component. There’s also been a reduction in open spaces as well as parking spots. However, the number of stories has increased to 58 from 55 for the mixed use development to accommodate its 198 hotel rooms.

Rejected by residents in March for being too overwhelming for the village, Malaysia-based P&O Global Technologies is back with a new and improved proposal for its condo development. The developer has downsized plans and brought down its North Bay Village tower height from 290 to 240 feet. The number of condos has also been reduced from 77 to 54. With review pending this September, the developer is hoping to break ground in 2018.

There is finally some hustle on the oceanfront Genting project. Developers filed for a permit to remove 26 trees from the former Miami Herald site. Genting also went ahead to file court documents and is again going to request administrative approval for a casino from Florida’s Division of Pari-Mutuel Wagering. 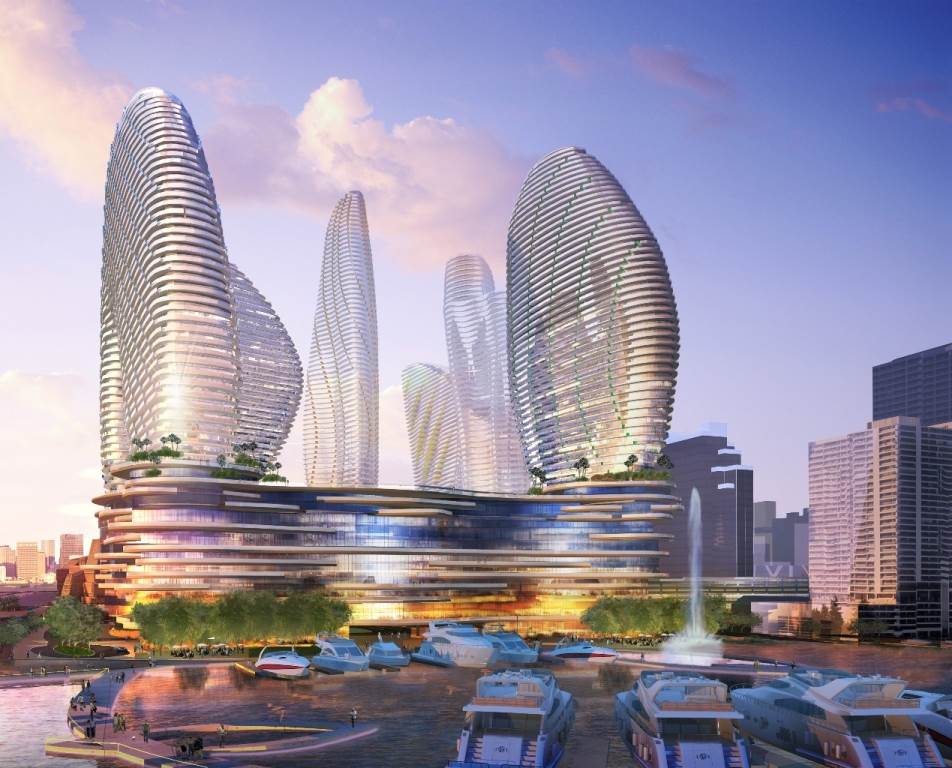 PMG has planned a two-phase development at the former site of the First United Methodist Church in Downtown. The first phase of the project has developers rolling out a 45-50 story rental tower with more than 500 apartments. Phase 2 should see a condo tower come up; however, PMG wishes to wait for a firmer market before finalizing any plans. Stantec is the architect of choice for the upcoming project. 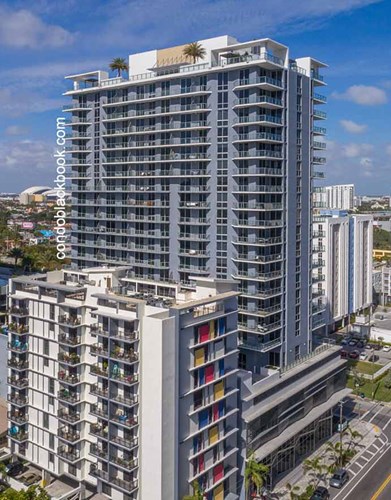 Seems like Miami’s humdrum condo market is finally getting to developers. First, we saw the Related Group cancel plans for Auberge Miami. And now, the Verzasca Group has changed its mind by swapping out its condo tower for a 393-unit rental development at 2000 Biscayne in Edgewater.

What do you think about this latest trend of rentals taking over Miami? Would you like to own a condo or settle into a neat rental?

Think we missed any updates? Let us know in the comments below.